Sorry This Browser is not Supported

Actress Born in Wolverhampton, UK, Actress, aka Darren J. Cunningham, has in the last 5 years of running the Werkdiscs label set himself apart as one of the hottest A&R scouts within his field, having discovered and released some of the most widely talked about artists of the emerging bass generation, namely Disrupt, Zomby, Lukid and Starkey.

After spending his youth in the same small town near Berlin as techno greats Marcel Detmann and Marcel Fengler, Answer Code Request discovered the art of DJing and producing. His first EP combined Berlin’s techno heritage with Detroit melancholia, the heyday of the UK’s ‘artificial Intelligence’, and the rhythmic innovations of the most current bass-music, resulting with an original fresh sound.

Since 2006, Brian Shimkovitz's Awesome Tapes From Africa blog has been shedding light on obscure and wonderful sounds from across the continent. As a DJ he brings the blog to life with 2-3 hour sets blending folkloric pop, left-field dancefloor gems and hip-hop bangers he's collected on African marketplace finds.

Ellen Allien is shaping, supporting, stimulating, forming and foremost moving to the electronic music universe. She is famous for her eclectic DJ set´s, where she combines perfectly a wide range of styles. She inhaled all her encounters with the electronic music culture deeply and carved her very own space while creating a one-off artistic universe.

Herva is the artist name of Herve Atsè Corti. Born in 1991, he has been surrounded by music from the beginning thanks to his family. In his home town as kid he made a reputation of himself since high school as a talented drummer. Intrigued by electronic music he decided to start making his own music with a laptop and approached djing thanks to his cousin’s 1200 technics.

Every DJ would like to think themselves a real musical connoisseur, but Hunee really is - it’s not him that says so, but pretty much anyone else whenever the man born Hun Choi pops up in conversation. His DJ sets have of course taken him all over the world from Aus to Asia, America to Europe, but they take listeners much further.

Born in 1986 in a parisian suburb, Jeremy is a passionate record collector and music lover who’s collection and knowledge of deep house surpasses his years of collecting it. Falling madly in love with Deep House in 1997 thanks to Radio Nova in Paris, he spent his formative teenage years in record shops with a sole idea in mind: unearthing all the hidden treasures of House music, leaving no stone unturned.

Octave One has been essential to DJ playlists for over two decades. The prolific band of five brothers has produced classic dance floor anthems that continue to resonate as fresh, groundbreaking tracks. In 2015, Octave One will release their monumental seventh full-length album Burn it Down on 430 West Records.

Ascendent Berlin-based producer Palms Trax (a.k.a. Jay Donaldson) returns to Dekmantel in early 2016 with a new EP, High Point on Low Ground. Donaldson debuted on Lobster Theremin back in 2013, helping to get the young London imprint off the ground. His upcoming three-tracker follows this year's In Gold EP for the Dutch tastemakers, which swiftly sold out and will see a repress in January thanks to opportunistic Discogs prices.

Chicago House pioneers VIRGO FOUR are one of the only LIVE acts from the second generation of Chicago house artists. Back in the day the duo of Eric Lewis and Merwyn Sanders were the true pioneers of deep house and their 1989 LP on Trax Records still stands up as one of the best in the genre.

Main location and pulsing heart of this event will be Villa Solaria Park in Sesto Fiorentino. The 60.000 square meter park is characterised by big grasslands separated by wooded areas. Within these spacious zones, full of beautiful landscapes, open air concerts as well as various music performances will take place.

The closing event will be held at the Spiaggia sull’Arno of Florence, from the sunset until late at night, few steps from the Ponte Vecchio Bridge, hours of music played by international and Italian artists.

Lattex Plus is an avant-guard events organization looking at the most innovative music tendencies, taking place in Florence and Tuscany, in the past 6 years. WIth more that 100 artists coming from all around the world, Lattex Plus is recognized by all as a reference point in the Italian nightlife and club culture. They have been organizing events in theatres (Cinema Odeon, Spazio Alfieri), live & dj sets in clubs and auditoriums (Tenax, Viper, Flog), as well as daily performances and other exclusive events in amazing venues like Limonaia di Villa Strozzi, Palazzina Reale, Anfiteatro le Cascine, Stazione Leopolda, Fortezza da Basso and Florence’s beach on the Arno River to name a few. In 2014 and 2015 Lattex Plus was the official partner of Notte Bianca Firenze and since 2016, Lattex Plus worked with Fabbrica Europa on the production of cultural and electronic music events. In April 2017, Lattex Plus organized its first modular synthesizer fair (MEFF) with more than 1000 visitors and and 20 international exhibitiors. Lattex Plus Festival is more than a simple event organization, they takes steps forward in developing a true and diverse club experience. 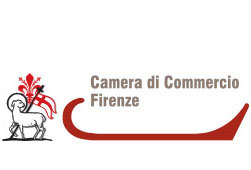 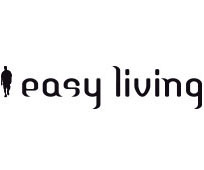 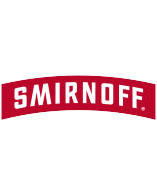 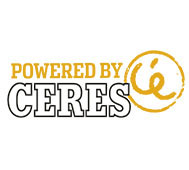 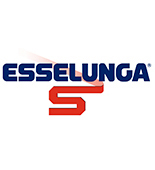 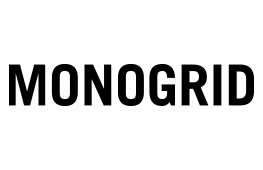 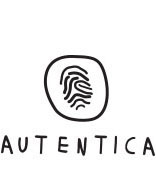 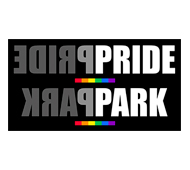 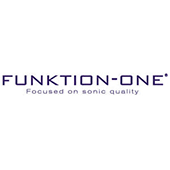